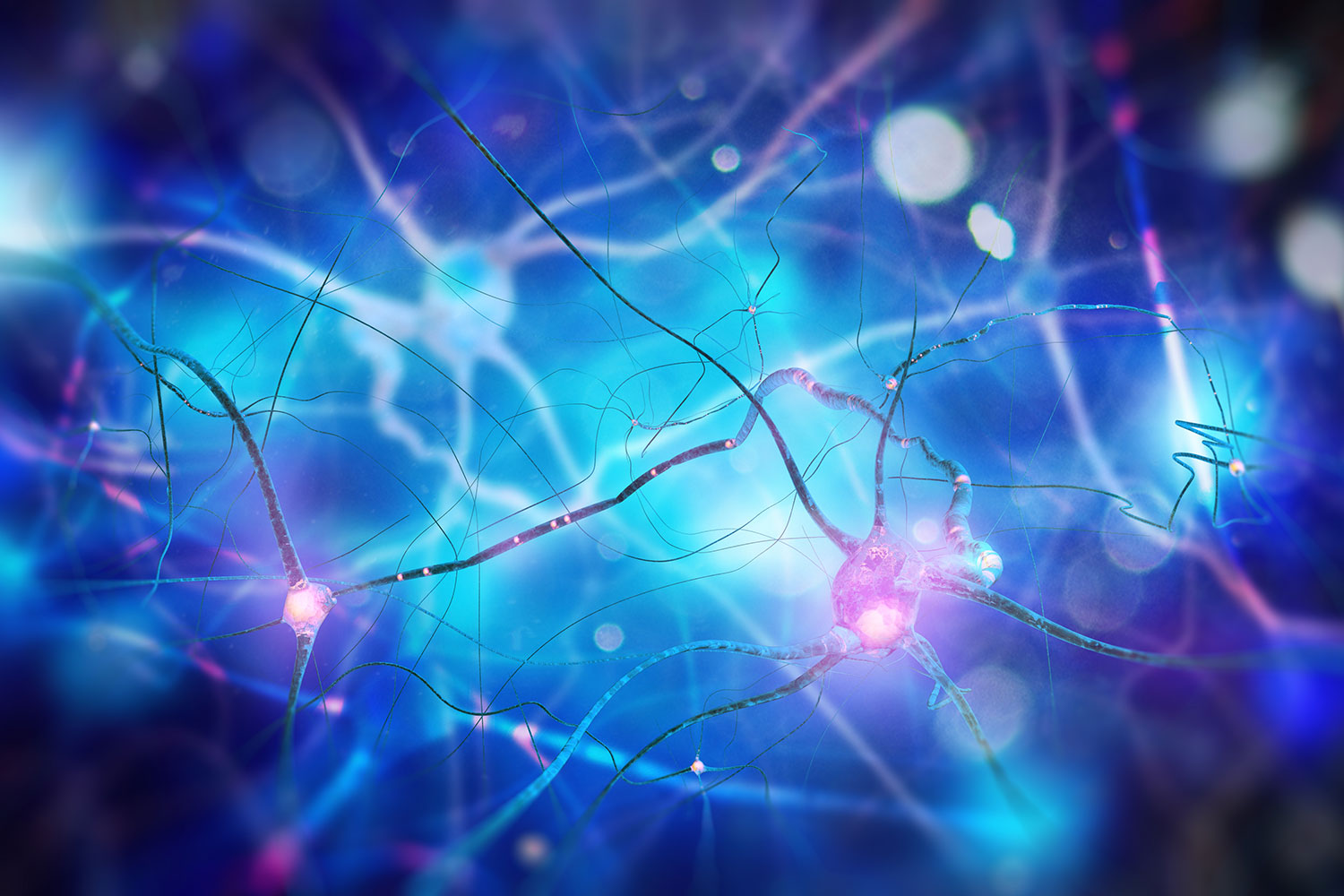 Every once in a while a new term seems to wiggle its way into our collective consciousness; a term that we’ve never heard before suddenly starts to appear everywhere.  Most recently I’ve begun to hear about the “Parasympathetic Nervous System”, very sciencey I know and not something I had heard at all up until about 6 months ago. I couldn’t tell you where I first heard it, but I can tell you that it suddenly caught my curiosity when my yoga instructor mentioned it during a Restorative class. Suddenly my monkey brain was activated and I couldn’t quite manage to be fully present during the rest of the class because I really, really needed to know what the heck it was, or how it had anything to do with Yoga.

So I fired up my favourite search engine and did a little reading, ok more than a little, as I had to wade through the really scientific articles to find the ones that I could relate to. I was pleasantly surprised to find out that, although the term was new to me, the concept was fairly familiar. Really it turns out our Nervous System is balanced just like Yin and Yang, or it is when we are healthy and taken care of.

Essentially our body and brain are run by two opposing nervous systems, the Sympathetic and Parasympathetic.  Both systems need to be balanced and working in order for our mind and body to be healthy. If one system’s response is consistently stronger than the other, well that’s when we get stuck and then all kinds of mayhem can occur. Basically the Sympathetic is in charge of our Flight /Fight/Freeze response it is essential to keep us alive when things around us are really not going well, think being  chased by a Saber Toothed Tiger. The Parasympathetic is said to be in charge of our “rest and digest” state, it helps to slow down our heartbeat and breathing, essentially it is what allows us to relax and rest in order to process the present, it is what we use when we want to be truly present in the moment.

So back to balance again, it may sound really good to be in a relaxed state all the time, especially in our culture where often we run to fast trying to do to many things and trying to appear successful at every stinking on of them. The truth is that balance is essentially, if the Sympathetic Nervous System shuts down, then our heart would slow until it stopped….so really not ideal. However, the reality is that because of lifestyles most of us live the opposite has become a reality. Many people are actually constantly stuck in Fight/Fight/Freeze; our Sympatric is so ramped up that we need to actively seek to slow it down a little.

So back to balance again, if you are like me and literally run around putting out fires about ninety percent of the time, then it is really important to find a way to balance out the nervous system and support the parasympathetic. One of the most common outcomes of a ramped up sympathetic nervous system is Adrenal Fatigue.  Although many Western Doctors do not recognize adrenal fatigue, it is very well supported in alternative and naturopathic medicines and it typically hits somewhere in our forties or so, and it can quite literally destroys your health. Think thyroid problems, heightened startle reflexes, heightened anxiety, digestion issues and pure unadulterated exhaustion….sound a little bit familiar?

Ok, so now we know what the parasympathetic is so how do we go about supporting it? How to we reduce our Flight/Fight/Freeze and move back into the here and now? Well a whole bunch of other things that seem to be becoming pretty popular. Think Meditation, Yoga (Particularly Restorative) and Mindfulness. And here is the most overused new catch phrase of all “Self Care”, I know huge sigh at something we all love the idea of and have no time for.

Meditation is probably the cheapest and hardest thing to do for yourself, I know it is for me. It really just requires a few minutes of your time and a good deal of focusing on slowing down your mind, it can be done sitting standing or lying. It does require a safe and calm environment, but other than that you don’t have to have anything special. However there are many tools you can use to help you meditate, and mostly it takes a whole lot of practice. The tools I have found helpful are meditation apps, there are a few out there and they are great in that they typically help you start a routine and build up the length of time you can meditate for. Remember this is like exercise for your brain and so it takes lots repetition before you can see feel the changes it induces. I have found that I have my best success at meditation after I have totally physically exhausted myself. What is very important to keep in mind is that meditation, like yoga, is your personal practice, it is not the same very every person.

Restorative yoga which has been around since at least the 1960’s, although probably wasn’t called restorative at the beginning,  and which I love because it literally feels like adult nap time, is one of the very best things you can do for your parasympathetic. Win, win really, because although it may not give you the physical challenge of a power or flow class, it actually does just as much or more good for your body. Frankly any chance to nap is ok in my books. If you are not familiar with Restorative I highly suggest you try a class out.  You only do a few poses that you stay in for long periods of time, fully supported by every prop you can get your hand on. The idea is that you give your body (aka your Parasympathetic) permission to melt into the pose and be fully supported.

As more and more practitioners are becoming aware of the Parasympathetic, they are also changing the way they instruct others. Have you noticed in your current yoga classes that you are being guided into a pose, then back out of it and then back into it again? This is because your Parasympathetic does not respond to being forced, but it does respond to being supported. By slowing down our transitions and giving our bodies the option to digest the movement and explore it we are in fact activating our parasympathetic to relax and open to the experience of the stretch, which in turn typically allows your body to deepen the stretch far more then forcing it to stretch ever could. It also lessens the chance of injuries as we take the time to acknowledge what our body is capable of in the moment that we are practicing. Let go and let it flow.

When you are in Flow, or living in the present, then you are by default being mindful. Being mindful takes practice and discipline, however the good news is, that the things you can do to be mindful are actually quite simple.  Typically practices that induce mindfulness are creative, pleasurable and fulfilling, and thankfully they have also begun to appear very consistently in mainstream culture. Think about paint nights, adult colouring books, and Sudoku. Honestly, it’s really about finding the things you love to do and making the time and space to do them, that’s really it. Make space for yourself and your under supported Parasympathetic and keep that space going, especially when you are stressed, or sick or just not feeling it.