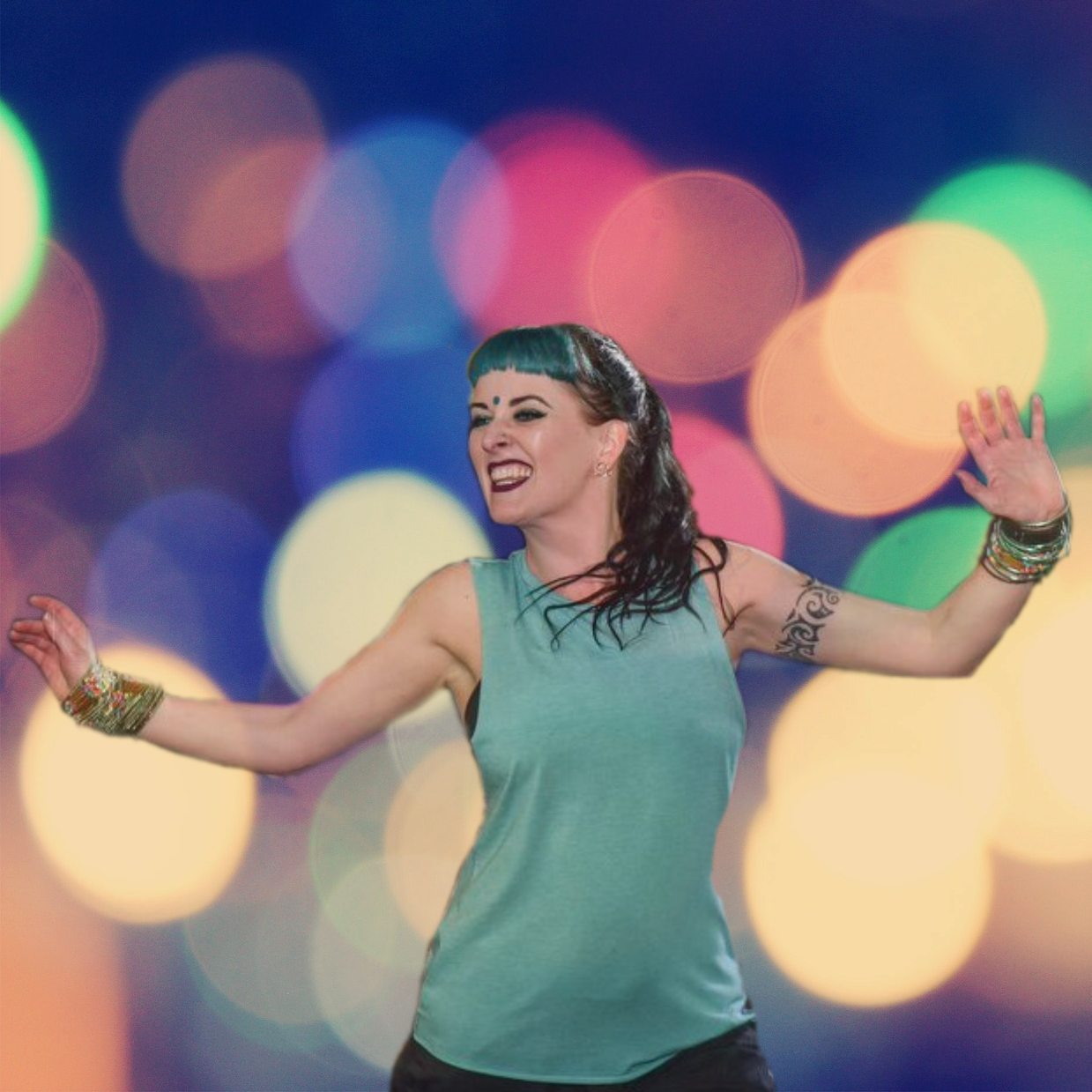 Last night I took the opportunity to finally give myself some self-care, which to be honest I have not been doing at all lately. Don’t get me wrong I love what I do and no matter how many hours a day I spend working on the computer doing the best I can to put Sweet Serenity on the map, nothing compares to how I feel after a Zumba class!

For the first time in at least three months, I made it to assist teach a Zumba class at the Kennedy Hall with Nadi!

I’ve only been able to make it to a handful of Zumba classes since we opened SSYW and I didn’t realize how much I truly missed it until last night. The music started and I looked out at the room of amazing women who I have come to know and some new faces just joining our Zumba family, and I began to tear up! For those of you that know me, I am not much of a crier, so that’s kind of a big deal, LOL!

I pushed myself so hard and danced like no one was watching. A truly freeing phenomenon!

Sure, when I first started 8 years ago I felt awkward, I didn’t know the steps, I felt stupid and like people were watching me (a wonderful trait that we have as women, we are so good at demoralizing ourselves). But, the music! Loud upbeat Rhythms that reverberated through me and moved my body all on its own. And to cap it off here was this woman having the time of her life and smiling and dancing crazily from her soul and was inviting all us to join her in this party she’d so expertly choreographed.

I could dig it!

After a handful of classes, I started to catch on and allow myself to “brush it off” as Nadi says. I began to take classes Faithfully and was encouraged by fellow students and Nadi to demonstrate at the front and assist teach with her. It started slow and with one favorite song and I was scared shittless because now people actually were watching me! What a rush! That first time brought back all the old butterflies and excitement that comes with performing, and that’s really what it is, an energized shared performance Set to some incredible music. Eventually, one song turned into 2 and then more until I was at the front demonstrating with Nadi for the whole class.

Zumba is my stress buster, an antidepressant in and of itself. I was saying to the girls last night “who needs these meds when you have Zumba”. If I could somehow incorporate more of that into my life how much better I would feel. It’s like a runner’s high, you feel so accomplished!

If you haven’t given Zumba a try I strongly encourage you to take one of Nadi’s classes or one of ours at the studio and just “let it go”. Allow yourself to move to the music and just have fun, what have you got to lose? I promise you, you won’t regret it!