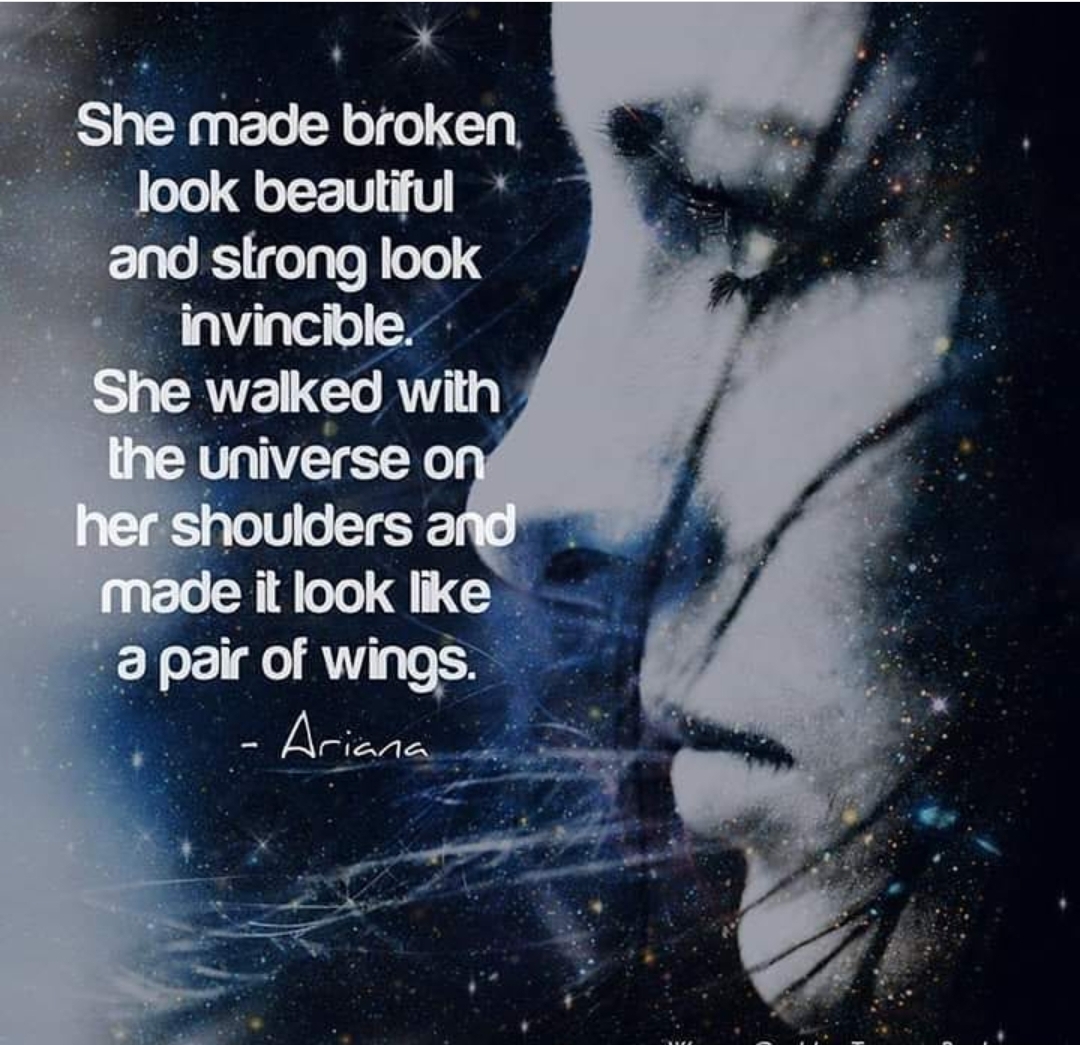 I’ve hemmed and hawed about posting this publicly but realized I can’t exactly advocate for people with mental health and/or addiction issues without owning my own story fully, especially on world suicide prevention day… So here goes;

Two years and 15 days ago I tried to clear the earth of my existence.

As the 2-year mark of this day and my sobriety approached, I was feeling a lot of anxiety. Scared about screwing it up at the last minute and anxious about all the emotions it brings up for me and for who I was at this time 2 years ago. At that time my self-worth and confidence were shot to pieces. I was often telling myself I wasn’t good enough or that I was failing in all aspects of my life. I realize now that these thoughts were irrational, but as a driven person, keen to push on in my career as a hairstylist in film, they were all the more intense due to a debilitating hand injury that was holding me back. I convinced myself that alcohol was what made me happy; which made my life easier and a little less meaningless. In the initial weeks of sobriety, I no longer felt like my bottom had fallen out, but I still felt quite close to, if not on, the bottom. I sat in forced group therapy sessions explaining how agitated I was that I had failed my suicide and that recovery was a hard path I hadn’t planned on taking. Life seemed bleak at best. I had to accept that I didn’t like where my life was and that I was there because of the decisions I had made. I needed to let go of denial, a seriously hard pill to swallow. It was at that point I realized I was the issue and extended my stay in rehab from 28 to 42 days. I was now there for me, not because it was mandated or expected of me. That’s when things began to change for me, little by little my perspective altered, and I began to accept the help that was in front of me.

So much has happened since then, both good and bad (I’ll spare you the list). I’ve done considerable self-work, growth, and expansion… And yet at times, I sit, still a scared little girl not knowing what the future holds. For the first time since my accident three years ago I am off antidepressants and coping with things through food, exercise, and naturopathic medicine. In sobriety, you don’t get to numb your emotions and I’m learning to navigate all these full-blown feelings that are no longer dulled by either alcohol or medications. I feel everything!!!🤢 Years of numbing were “easier” and feeling all the feelings is both hard and gross!!! My instinct is to still try to avoid them and my disease of addiction is counting on that. Every day I am learning to see the emotion, feel it, accept it and carry on. Because those walls I kept building up against them would eventually implode from the pressure, which always resulted in much worse consequences than sitting with the emotion and acknowledging it.

I’ll admit I often feel lonely and extremely frustrated by how much people’s lives seem to revolve around alcohol. “Let’s meet for drinks” or “let’s celebrate” usually indicating champagne. In advertisements, billboards, tv and movies, and novelty gifts; it’s everywhere! I never realized how inundated we are by it until I stopped drinking and how much of a cultural giant drinking is in our society.

It dawned on me recently that if that one split second electrocution hadn’t happened, not only would the awful things such as deep dark depression unfolding into addiction and a suicide failure have happened, but I wouldn’t have the relationship with my husband that I do now or own a yoga studio either (all of which has taken considerable work and effort). All that awful stuff propelled me forward and into the person that I am now. If that one moment hadn’t happened, I wouldn’t have created a safe space where so many people are finding solace and a sense of belonging. One single moment changed my entire life! And though I couldn’t see it at the time, it was changing for the better.

I’ve grown in that I am now able to own my story fully and have shared it with the world. It continues to make me nauseous every time, but I need to stand in my truth if I am going to advocate for others with mental health and/or addiction issues. As Brene Brown says “Vulnerability is not winning or losing; it’s having the courage to show up and be seen when we have no control over the outcome.” I’m hoping that sharing my struggles will help someone else, and that’s all I can ask for. I want to be the hand reaching out that I needed when I was going through torment.

Today, I am okay with waking up and sometimes feeling uncertain; I am okay with not always feeling content or whole, or brave or sure. But I can tell you one thing for certain, I sure as hell don’t miss hangovers!