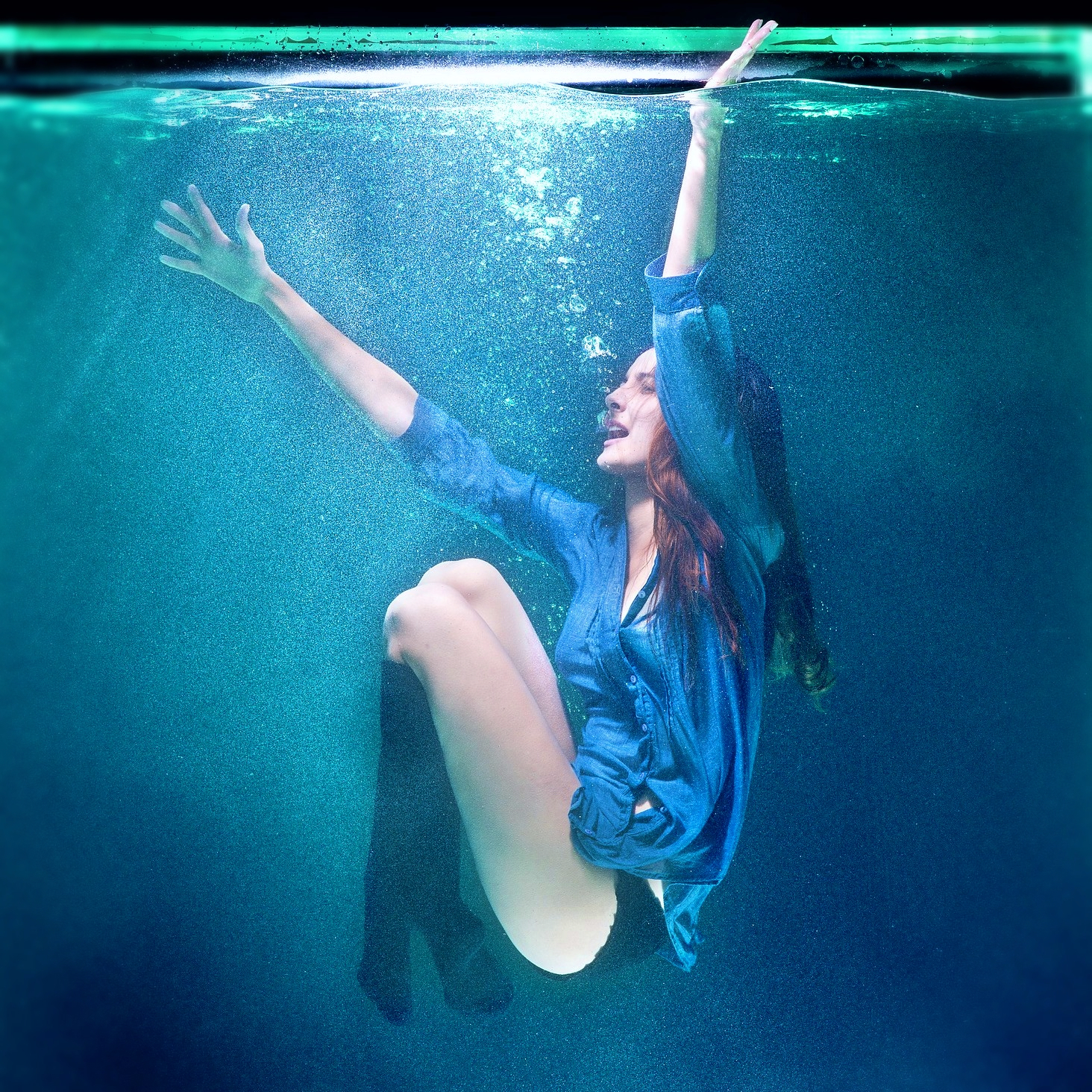 Here we are already in the 2nd half of the year and what a year it has been. I do not think anybody could possibly have had any idea that 2020 would evolve quite the way it has.  It feels like we have had a decade happen in the last six months. If I were going to choose a word that represented the recent past, I would choose pivotal. Pandemic, murders, civil unrest, racial divides, murder hornets, and political mayhem. It sincerely has been a pivotal year. We cannot remain what we were before, we have had to change, no one in the world has escaped.

Our days have gone from one extreme to the other. What was “normal” pre-pandemic, a world of busy hamster wheels and never-ending things to accomplish and purchase. Perfect images on social media to maintain and attain, every possible materialistic cosmetic pleasure. Then we shut down, we went into our homes, we gathered our families.  Some of us sat with our families, some of us sat alone, many could not escape. Instances of domestic violence increased, or perhaps not increased, safer to say the reporting of domestic violence increased. Relationships have been made from a social distance, and others have broken under the pressures of having no more distractions, no more outside numbing and far too much stress and focused time together.

At first, we all tried to keep up that hamster wheel pace, only we chose different tasks. Repainted our homes, did a great spring clean with nowhere to take the stuff that we cleaned because it was all shut down. Some people did yoga, some people baked bread, some people learned languages, many people tried to do all three. Children stayed home; parents got a crash course on what teachers go through on a daily basis. Many lives suddenly came to a standstill, jobs ceased entire sectors closed down.

Those deemed essential workers, their hamster wheel sped up, became frantic, misdirected, or perhaps a better word is undirected. All the things had to happen, and no one knew how to accomplish things anymore because the rules had changed. We also began to realize that many of the old rules don’t make sense anymore. Why do we commute to work to sit in an office? To prove that we’re working? We’ve learned now that with the technology we have even as offices closed, businesses continued on, meetings become virtual, and work is still done maybe even more effectively. Companies began to question, with better processes could we still get all the work done and never actually go back to normal?

And that’s the other question, what normal will the world go back too? Do we actually want a return to before? Most recently the resounding answer is No. We’ve discovered that although we all crave some form of normalcy in the craziness that has ensued, our old normal isn’t what we thought it was. We have been complacent we have been programmed to accept that what was must always be. Slowly many people are realizing that we are waking up to a brand-new world.

It’s not as easy as that though, waking up to a brand-new world that still has to somehow balance on a foundation that is cracked. Many complained, as is perhaps human nature and many sat back and wondered what would be next. We still don’t know; every country dealt and continues to deal very differently with the pandemic there’s no true rhyme or reason. Just as things seem to be easing, economies started opening up the value of human life plummeted we all stayed home to save each other, and then we realized that the value of each life was different on the scale we had all been raised to balance on.

The ugly truth that has always existed and many didn’t want to recognize, is that the value of life has been weighted differently depending on the color of your skin, the gender you identify with, and the person that you love, among a host of other variables. Although it is significantly better in some countries and significantly worse in others, no country has escaped. North America has become inflamed as the same unspeakable acts that have been committed for centuries, finally became illuminated and complacency has ceased to be acceptable. Just like Pandora’s Box we can never go back, many don’t want to go back, and many others are grasping tightly to try and stay the same.

We have all learned one very valuable lesson in this first half of 2020, simply put we can be uncomfortable and survive. We can live with uncertainty and still learn and grow. Honestly, this is a very hard thing to accomplish, our entire nervous system is set up to work against learning this knowledge. When the sympathetic nervous system is in control we are in a state of survival above all else, we literally have every system in our body screaming run, hide, react, react, react.

And yet, we have learned how to slow down and move with caution. We simultaneously live in fear of each other and for each other. How very odd to hit a point in history where Us vs. Them is so unclear. The lines once so clearly drawn and so contrasting black and white have begun to fade and meld into so many shades of grey we can just barely discern where one ends and the next begins. That is not to say the extremes aren’t screaming bloody murder and desperately trying to build those fences back up. Fundamentalists on all sides are trying to tear us all back apart. Screaming US vs. THEM is the only TRUTH, and yet change is coming and just as Pandora’s Box can’t be shut, knowing cannot be unknown.

I suppose we all get to choose, we all get to decide if we refuse to move forward and evolved or if we are finally able and willing to open up be utterly vulnerable and drop our defenses in order to figure out how to proceed. The only way is through, through the uncertainty and shakiness, through the loss and hardship and perhaps most importantly through the redefining of humankind as equals.

Can we do it? Can we be open enough and vulnerable enough to learn this lesson, not superficially but deep down in the very center of our being. Can we own our past transgressions and forgive each other for them? This is particularly tricky as both the perpetrator and the one transgressed against will have to find it within themselves to move forward on equal footing, and even more complex is that we have all played both roles. We cannot do it if either one of the two cannot learn and move forward. We as humans have a hard time being humble enough to admit our errors and we also have a hard time releasing our pain enough to forgive our transgressors.

However, we all have to be open to the fact that we are not wholly good or evil, we have all been the toxic person in some scenario within our lives.  No matter how good our intentions were, no matter how we have tried to act from the heart we have been detrimental to our fellow humans in our journeys. We have all held on a little too tightly to how we have been wronged. The strength it will take to be both accepting of our own transgressions and forgiving towards others is incredible. Not to mention we will have to be open and willing to forgive ourselves and that is on another level of strength.

I believe that we can, although it won’t be quick or easy, it will, however, be incredibly gratifying. We will not see all of the changes immediately, we may not even begin to grasp them in a decade or two and yet the seeds have already been planted and I for one am excited to see how they will grow.