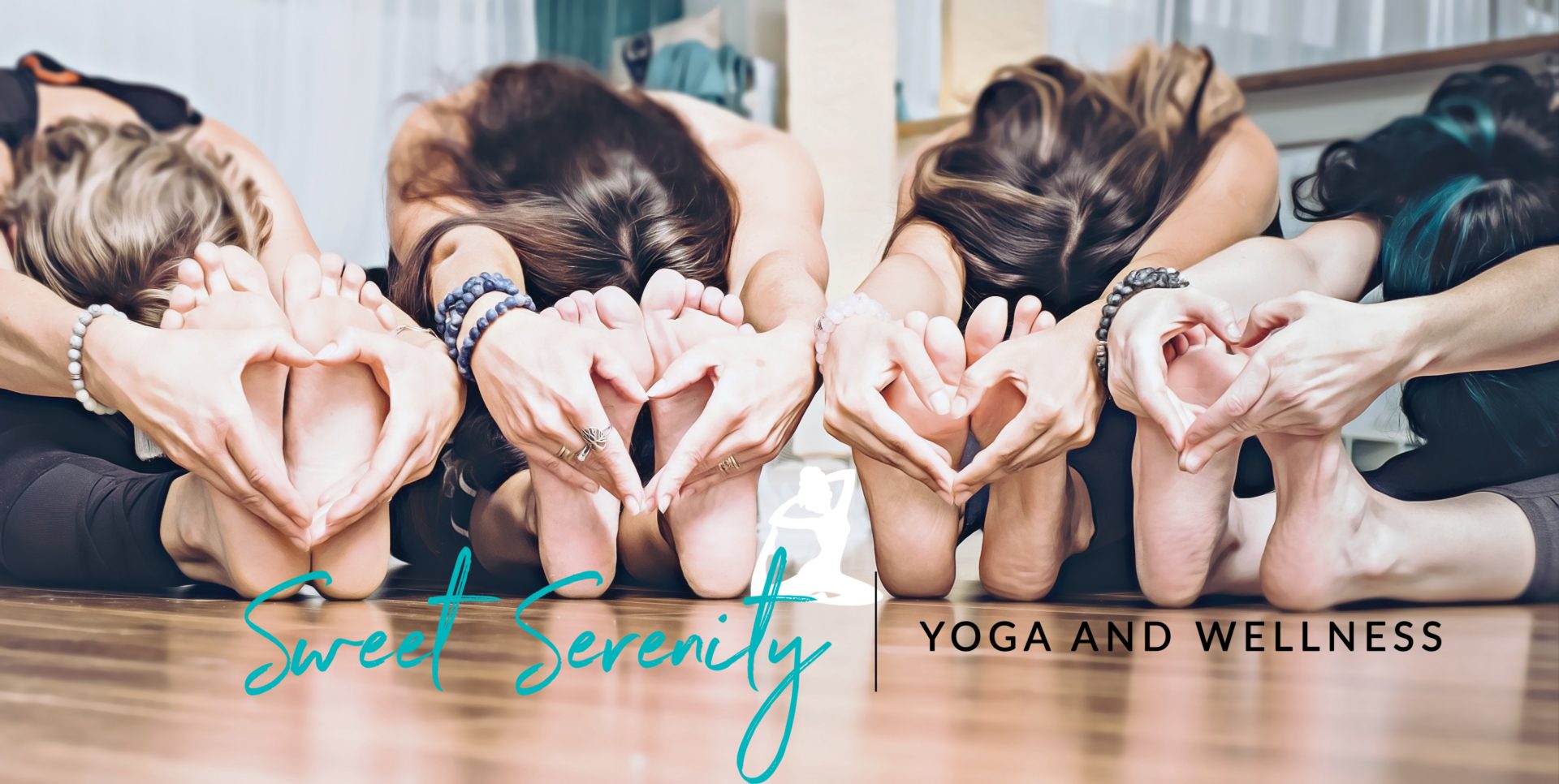 Jade is a gem! (as her name states😋) This gregarious, fun lovin’ and knowledgeable woman will lead you through your practice gracefully and gingerly. Some of you may have met Jade when’s she’s subbed classes here and there over the past few months and she will be taking over for Kerri’s Sunday Classes moving forward.

Jade moved to BC from the UK in 2004 to raise her family and has been a practicing Yogi since 2009 when she first entered a Hot Yoga studio in White Rock. She took Yoga Teacher Training 4 years ago and has been teaching in Vancouver, Surrey, Delta and Tsawwassen ever since. Including family and kids, in schools and studios. She has also taken her Ayurvedic Teacher training and Yoga Nidra workshops which have given her a wide range of knowledge and she has given Alignment workshops too. She also teaches barre.